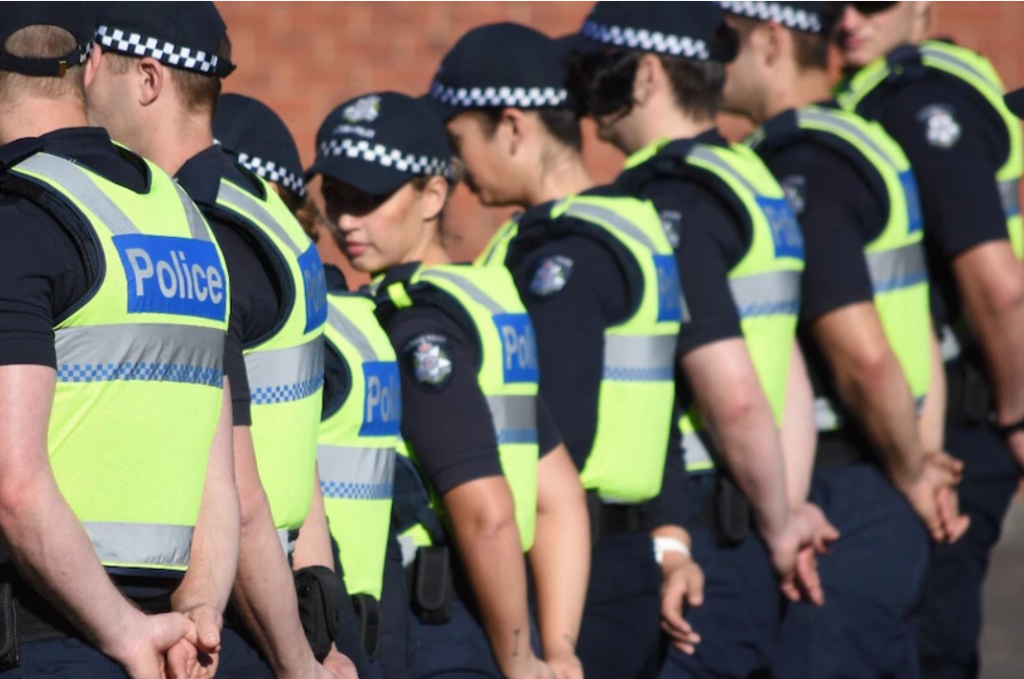 Frontline police are being deployed to test drivers for drugs in a Victoria Police trial aimed at saving lives on the roads.

Police from the Frontline Tactical Unit in Melbourne’s southeast have been conducting roadside drug tests since 1 February.

Already more than two dozen drug drivers have been detected.

It’s the first time police outside of highway patrol and Victoria Police’s booze and drug bus fleet have conducted drug testing of motorists.

Removing impaired drivers from the roads is a major focus for Victoria Police, with analysis showing drug driving contributes to about 30 per cent of deaths and its involvement in road trauma is increasing.

Methamphetamine is the most common drug detected in roadside testing.

Victoria Police’s drug testing trial has been rolled out in the SD3 police division which takes in the Cardinia, Casey and Greater Dandenong areas.

There were 33 lives lost on the division’s roads last year, almost four times the number of deaths recorded a year earlier (9).

Drugs were a factor in multiple collisions.

So far this year seven lives have been lost on roads within the SD3 division.

Roadside drug testing has been integrated into this work, with officers undergoing special training. So far 27 drug drivers have been detected.

The testing trial will continue until the end of the month.

Victoria Police will make an assessment at the end of the trial to help inform any eventual expansion of drug testing.

For information and tips for staying safe on the roads visit the Road Safety page on the Victoria Police website.

“Make no mistake. Drugs are a killer on Victoria’s roads.

“This initiative is just one way we’re detecting and deterring impaired drivers who think it’s OK to get behind the wheel and put the safety of others at risk.”

“This trial means there is nowhere to hide if you think it’s acceptable to drive on drugs.

“Some people think they can spot the police cars that do this type of testing. Now, any police car in their rearview mirror could be the one that catches you.

“Drug driving is a major contributor to collisions on our roads.

“That’s why Victoria Police has expanded drug testing through this trial and will continue to do all we can to remove impaired drivers from the roads.”