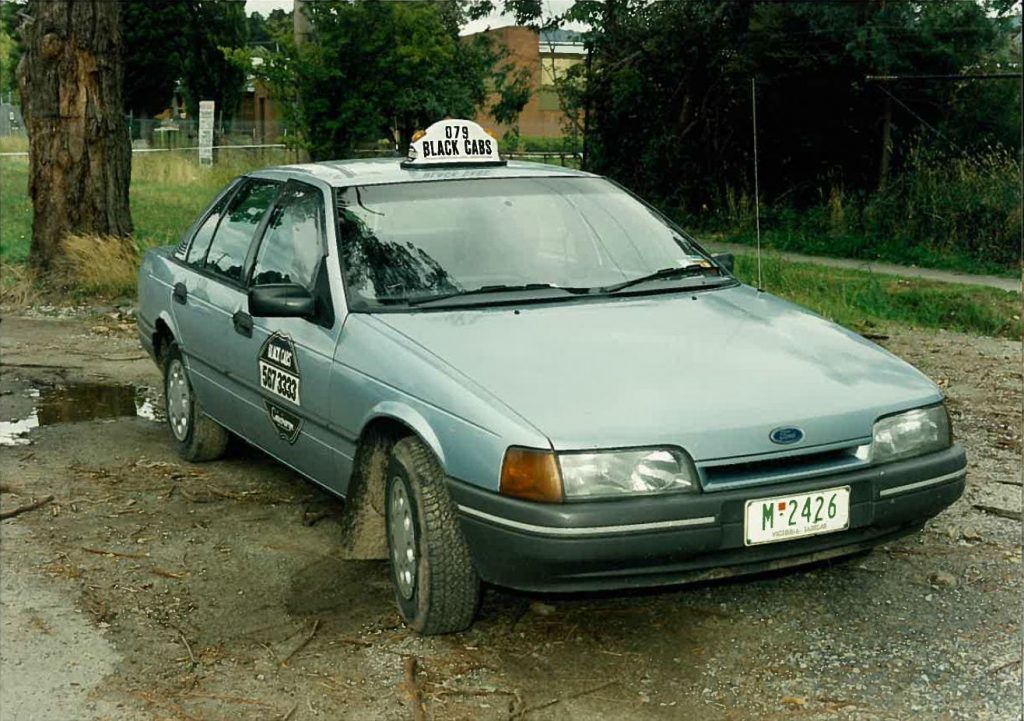 Homicide Squad detectives are continuing to appeal for information in relation to the 1993 murder of Emanuel Georgios Sapountzakis in Endeavour Hills.

Emanuel’s body was located in scrubland by a passerby about 8.30am on 2 March, 1993 in an area off Greenbank Drive commonly known as the ‘Police Paddocks’.

The 26-year-old had been shot a number of times, resulting in fatal head injuries.

At the time of his death, Emanuel had been working as a taxi driver.

About 3.30pm on 1 March, he attended his employer’s property in Wantirna to collect his blue Ford Falcon EA taxi for his shift.

Emanuel received a number of jobs during this shift and continued to maintain contact with the black cabs’ communication depot.

About 2.03am he accepted a courier fare from Boronia to Dandenong and the in-car system indicated that the dispatch was completed at 3.29am.

At 7.28am a message was despatched via the black cabs query channel to contact the communications channel if Emanuel’s car was sighted.

Around the time of this alert a witness located Emanuel’s cab on the Mountain Highway in Bayswater, outside the factory of Vulcan Australia.

The vehicle was locked and both amber roof lights were illuminated.  The metre was also still operating, indicating a fare of $127.80.

Some of Emanuel’s personal belongings were inside the cab however there was no sign of Emanuel.

These sightings have assisted police over the years in establishing a timeline of Emanuel’s movements.

At the time of his death, Emanuel had been living in Clayton with his wife and two-year-old daughter.

He was also studying chemical engineering at Monash University while working six days a week as a taxi driver.

Emanuel’s family had migrated to Australia from Brazil in1971.

Despite a significant investigation over the past three decades, detectives have been unable to establish who is responsible for Emanuel’s death.

Of particular interest is that Emanuel, on several occasions, was in possession of large sums of U.S. currency.

This claim has been supported by multiple witnesses who saw Emanuel carrying the money in his pocket and wallet.

Homicide Squad detectives are keen to speak to anyone who sighted Emanuel and his vehicle around the Police Paddocks on the night of his death to come forward.

Investigators would also like to speak to anyone else who has knowledge of who was responsible for Emanuel’s death and why.

Police are hopeful that someone will be able to provide information which may lead to further avenues of enquiry for the investigation.

Police have also released a photo of Emanuel and his vehicle as part of this appeal.