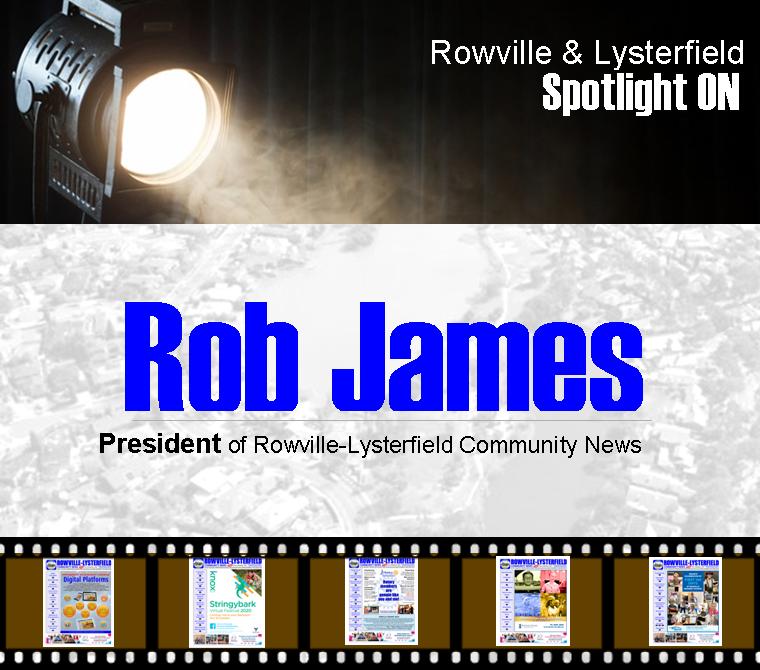 As part of the RLCN website’s regular featured section, “Rowville-Lysterfield Spotlight On”, we will be interviewing someone who has played a key role within our Rowville/Lysterfield community.  Whilst we may not have a Russell Crowe or Nicole Kidman born and raised in Rowville or Lysterfield (yet), there are numerous people who works relentlessly in the background, making a difference to our lives and creating material impact on our society.  This is a perfectly opportunity to learn about these people are and be inspired by the role they play in our community.

Our inaugural interview features Rob James, the President of the Rowville-Lysterfield Community News.   Let’s find out more about who he is and what contributions he has made to our ‘hood!

Editor’s Note:  The views and opinions expressed in this article are the interviewee’s own.

How would you describe Rob James from a third person perspective?
Rob James is a devoted family man, married for 38 years who enjoys both watching and playing sport. In retirement he enjoys bushwalking and being out amongst nature, travelling and riding his bike. He is community minded and believes in volunteering.

How long did you live in Rowville/Lysterfield area and what was the highlight of living here?

I’ve always lived around the area. When I first immigrated with my parents to Australia from England we stayed with my auntie in Ringwood until Mum and Dad rented a house in Bayswater. They then built a house in Scoresby which we lived in until I married Sandy in 1982 and bought a house in Rowville at the top of and backing onto Taylors Lane (which in those days was a gravel road). In 1991 we moved to the Wellington Park Estate until 2017, so in total, I lived in Rowville for 35 years.

As far as highlights go there are so many, but the main ones would relate to involvement with the community, the local school Heany Park PS and of course the birth of my children.

What was your career before your journey towards retirement? How did your work relate to your passion?
After leaving school I joined the Victoria Police, and retired in my 35th year. The first half of my career was spent at different police stations, Nunawading, Russell Street, Oakleigh, Ferntree Gully and Knox. During that time, I also took on the role as a Youth Officer, helped with Blue Light Discos and as a Neighbourhood Watch Coordinator, eventually becoming a School Resource Officer.
I then moved into the city and worked at Victoria Police Headquarters for many years working in areas associated with community. I started at the Police Schools Involvement Program Coordination Office, and then had stints at Crime Prevention, Neighbourhood Watch, Aboriginal Advisory Unit, and Special Events Coordination Office. As you can see, my career revolved heavily around communities, which I would say is my passion. 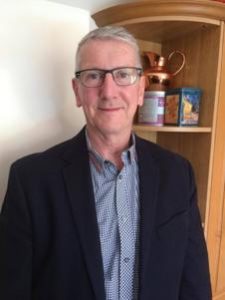 Sports played a big part of your life; can you please tell us more about your involvement in sport.
Where do I begin. Firstly, I must say that I have enjoyed immensely exercising and all sorts of sport my whole life and although I can play sports competently, I have never excelled at any one sport. Soccer was my first love as a young boy in England, then in Australia, while still a young boy, I was introduced to cricket at age 12. I’m still playing Vets cricket with the Knoxfield Cricket Club 50 years later. Over that period, I also played ‘A’ grade volleyball, soccer for Scoresby United, Indoor cricket, tried my hand at tenpin bowling for 2 seasons and basketball for one season. I’ve recently started playing badminton at the Community Centre at Rowville. I’m a Life Member of the Victoria Police Games Federation and a Life Member of Knoxfield Cricket Club.
Through the Police Force I’ve travelled to most Australian States to compete in indoor cricket and volleyball competitions. Of course, I also enjoy the odd game of golf and have taken up fly-fishing (which is a sport).

Apart from RLCN, what has been some or your other contributions to the community through volunteer work?
I guess you can’t be at a cricket club as long as I have without having been on the committee. I have a long association with volunteering and committee work with Knoxfield Cricket Club, which has been recognised with a Life Membership. Also, my Life Membership of Victoria Police Games Federation was recognition for the 17 years of coordinating the Indoor Cricket for the Police and Emergency Services Games.

When my children were in Primary School, I joined the School Council Committee and became the School Council President for four years. At that time, I was also on the committee for Life Education, a drug awareness program for school children, which our committee introduced to Knox schools. Bryan Power introduced me to the RLCN and thanks to him, I’ve now been a volunteer here for 15 years. I forgot to mention that I was also a volunteer for Friends of the Dandenong Police Paddocks for three years.

Tell us how you first got involved with RLCN, and your journey to become the president?
Quite simple really, I knew the then president Bryan Power through my work as a School Resource Officer. In 2005 he invited me to join the committee, which I did. Bryan then moved to Gisborne the following year where he started up their community paper. I was elected President the following year and have been in that position ever since.

What has been the key challenge(s) you faced as president?
I guess the major challenge is keeping good people around me. This paper has had a number of exceptionally good people on the committee, but in time, they move on and need to be replaced. I am so fortunate that people come along who are committed to the paper and are solid workers. We have to remember they are all volunteers, yet you have to admit the paper is produced to a high standard, something that I and the committee are extremely proud of.
The other challenge is the apathy from parts of the community when it comes to finding distributors for the paper. We have a committed cohort of over 150 families that deliver the paper, however, there is and will always be a constant demand for more, as families move away from the area, retire or suffer ill health. I would love more people to put their hand up and help out.

What’s your view on the Coronavirus situation?
I definitely believe we have to stay the course. Most European countries that opened themselves up are having second waves. We are seeing hundreds of thousands of people getting the virus every day with thousands of deaths reported throughout the world. There are plenty of negatives, but what about the positives? Has it opened our eyes to how climate change is affecting us? There is less pollution, nature is blossoming, people exercising more, less junk food being eaten, which I believe will be a turning point for many people in our community.

Quarry Expansion – for or against?
Firstly, I must say I’m not against the quarry, but I am against any expansion. I’ve walked in Churchill National Park on a regular basis for over 20 years, and I’ve observed it slowly eating away at the vista and I can accept that. My view is that if it is expanded beyond the original area designated to it, then it is time to close it up.

And what about the future?
For the newspaper, I see it continuing for many years. Eventually it will become completely digital, but when that might happen, I have no idea. Fortunately, we have started the process and have people signing up to our digital subscription regularly.

On a personal front I hope to travel and see a lot more of Australia (something that has come out of Covid-19 happening), keep up my fitness, continue to bushwalk with my wife, volunteer in some capacity, and generally enjoy life.

A big thank you to Rob for the effort you’ve put in for this interview, much appreciated! 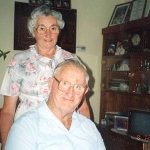 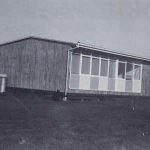 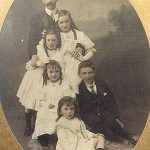