Letters to the Editor – Proposed Dog Park at Emerson Reserve 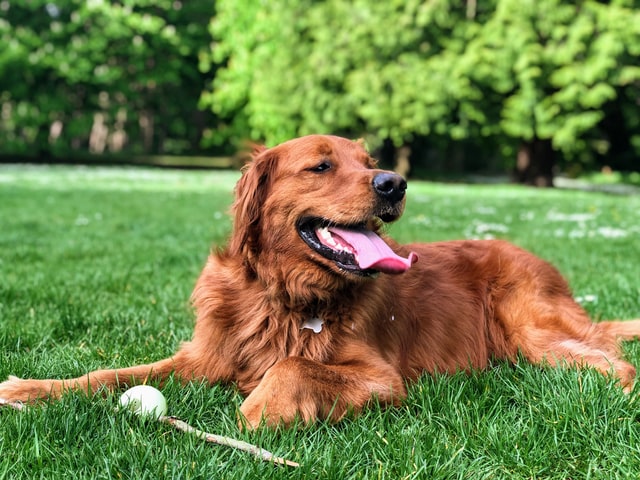 1) To begin with, in the current COVID-19 environment, as we are all in the midst of a pandemic,  it would be rather negligent of Knox City Council to convert part of Emerson Reserve (which is located in a predominantly residential area), into a Dog Park, without consideration for residents living in and around the area due to:

2) From an individual perspective, there is already a fear of dogs in our family having been through a previous incident in the area with a dog that was not on his leash.

3) In recent times, dog attacks have been on the rise in and around Knox and hence it would be more appropriate to have a dog park in a more industrial area within the City of Knox, away from residential areas, thereby keeping the residents and wider community safe.

5) An increased amount of visitors coming into Reserve once it includes a Dog Park would add to the activity in the surrounding areas, making it less safe as there would be the increased risk of home and car thefts.

In view of the points raised above, we urge you to please forward the above objection to Knox City Council to include a dog park at Emerson Reserve in Rowville.

Editor’s Note:- This issue is not new, as revealed this month in another letter to the editor, which questioned the use of Emerson Reserve as a dog park in 2018. Cr Darren Pearce stated that there was never a commitment to a community forum and that traffic management will be considered carefully by the Council as part of the park’s development process.